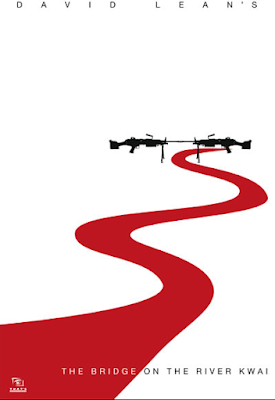 Albert Camus contemplated what Sisyphus must have thought each time he labored to push that great stone up the hill, and each time he followed after it when it rolled back down. One of his conclusions may surprise you. Instead of assuming Sisyphus felt cursed or a sense of dread, Camus wrote: "The struggle itself toward the heights is enough to fill a man’s heart. One must imagine Sisyphus happy." Sisyphus happy? Camus imagined a counter-interpretation to the story. Philosophy professor Robert C. Solomon explains: 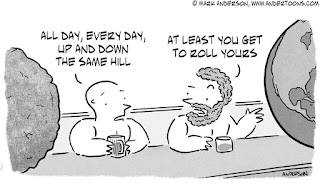 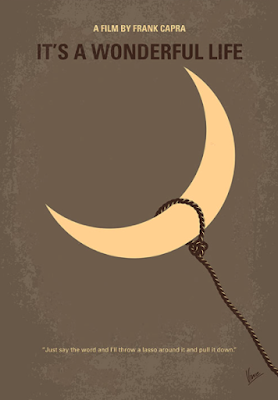 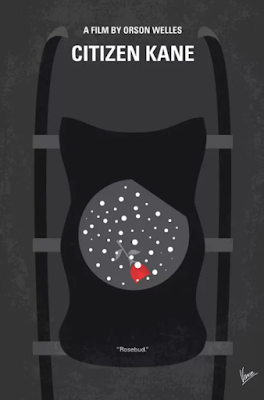