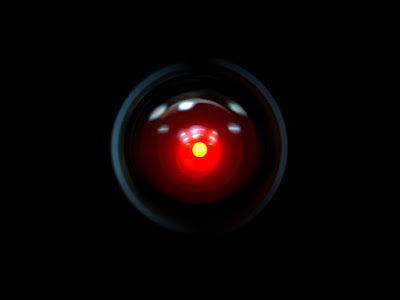 When I think of meaning, my first thought goes to the idea of work, and not even in the uppercase sense of Work as in one’s Calling or Lifework. Most think that meaning is only found in doing something profound or important, but I've always found the pleasure bestowed from hard work much more egalitarian, no respecter of persons if you will. This notion is captured perfectly in the essay "Good Workers" by John T. Price:

To work, my grandfather said, was to work. To play was to play. And he meant to work- digging ditches, shoveling shit for pennies until the flesh on your hands peeled back in red strips. When I was just a teen he told me about those bloody hands with a serious, unfeeling pride that seemed awesome to me, a boy in school, the son of a lawyer.

The belief that a man who works hard can erase all of his sins runs deep into the folds of my family, and, I suspect, into the midwestern landscape in which we were all raised.

Here, Price explains how not only work provides meaning but can even be redemptive- covering a multitude of sins. In a previous blog post, Critically Speaking, I wrote about my own grandfather and his work:


[A]s a boy during my Christmas vacations from school, I would often stay a few days with my grandparents. My grandfather was a farmer and during particularly cold winters in western Oklahoma, he would have to get up at 4 a.m. and drive out to his land where he kept his cattle and break up the ice in their drinking troughs. I remember occasions when I would be in bed, barely awake, hearing the wind howling outside and my grandfather shuffling about in the other room, putting on his Dickies coveralls and his muddy boots, slipping out the backdoor, and driving away in his noisy Ford pickup.

Is hard work, in fact, redemptive? If it is, what makes it so? Why does some hard work provide joy and meaning, while other work begets frustration or dread?

Over the next several months, I will be exploring these and similar questions. My goal is to determine (discover?) how exactly one goes about putting himself or herself "to the fullest possible use," and if it in fact "is all that a conscious entity can hope to do."
Posted by Darren Ingram at May 01, 2021